David Arevalo is a Texas born, Chicago based, Mexican costume designer, maker and artist. He is compelled to help tell stories that focus on the lives, experiences, and histories of communities that have found themselves underserved and underrepresented within the American artistic canon. The transformation and elevation of ideas, objects, and expectations is central to his practice. Credits at Northwestern include Costume Designer for Eurydice, Machinal, and Peerless (cancelled due to COVID19). Upcoming outside of NU: Costume Designer for El Cóndor Mágico (first reading) with The Civilians R&D Group, 2021, Previous: Assistant Costume Designer for Hartford Stage’s production of Quixote Nuevo, 2019, Costume Designer for Cincinnati Playhouse in the Park (Pinocchio, Rapunzel), 2018, and Associate Costume Designer for Cincinnati Symphony Orchestra’s 2017 production of Pelléas et Mélisande. Prior to his work as a costume designer, he was a freelance Tailor and Draper at the Santa Fe Opera, among other venues. He holds a BA from the University of Texas at Austin and is currently an MFA candidate in Northwestern University’s Stage Design program. David is the recipient of Northwestern’s 2021 Merritt Academic Prize for Collaborative Design. 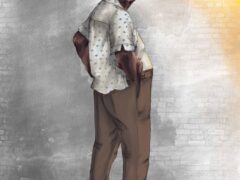 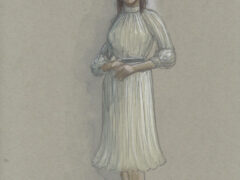 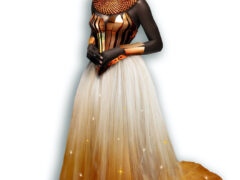 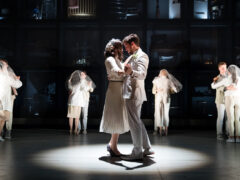 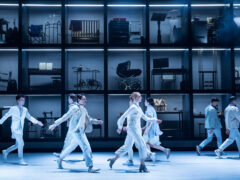