Mike is a theatrical designer and director. He studied Lighting Design at the University of Florida where he earned both his B.A. (Film Studies) and M.F.A (Theater). During the YEAR OF CHICAGO THEATER, Mike had the opportunity to operate followspot on the North American Premiere of SIX (Chicago Shakespeare Theater). He will return to the Barn Theater School For Advanced Theater Training this summer for their 75th Season. 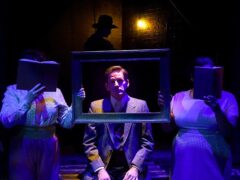 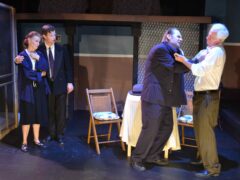 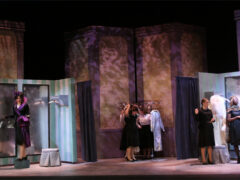 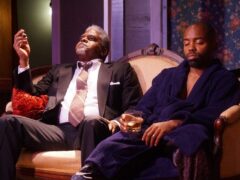 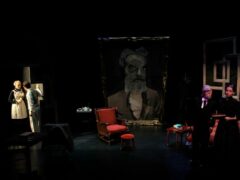